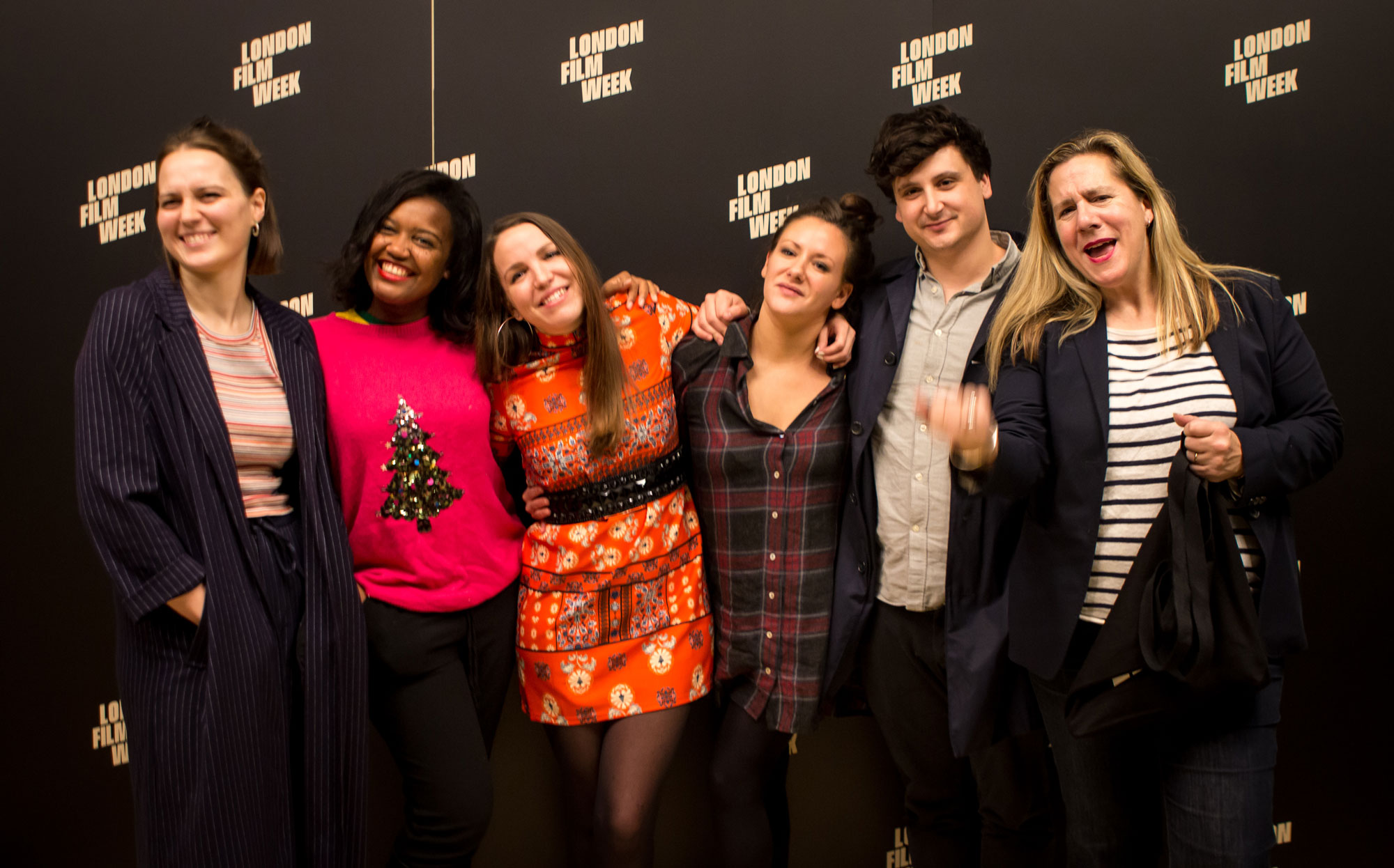 Film House is a new platform for film creatives that combines inspirational and practical information on filmmaking, offering a network of like-minded people and an exclusive look behind the scenes of the film world. This new community addresses social issues around racism, feminism and equality, amplifying underrepresented voices to help diversify the programme.

Connecting the knowledge of directors, producers, screenwriters, editors, and other creatives, members are invited to be inspired by online and in-person events. These creative talks are designed for everyone, from starters to advanced, with industry experts sharing their inspirational stories.

It’s not just online benefits that draw together this worldwide community. The huge range of events makes it a unique film membership. There are 5 categories to choose from: inspiration, discovery, behind-the-scenes, knowledge and community on the forum page. Behind the scenes adds a bonus offer for our online community, providing face-to-face experiences, whilst discovering the talent of the future during tours of film schools and film studios.

Upcoming speakers for the year include Katie McCullough, who will share her wisdom from her experience with Festival Formula, the leading film festival strategy consultancy and submission service in Europe. They focus on helping filmmakers navigate the world-wide circuit, by targeting the right festivals to submit their films, increasing their probabilities of acceptances and helping them save time effortlessly. Drawing on extensive experience in the industry, Festival Formula creates bespoke strategies tailored to the budget and assets of each film. The ‘‘Film Festival Strategies‘ session will be based around finding your place within the circuit, exploring today’s landscape whilst offering advice on how to maximise your festival selections.

Film House also offers some incredible opportunities for screenwriters, including a masterclass about the conjunction between character and story on Tuesday 31 January 2023, by Philip Shelley, who runs his own script consultancy working with screenwriters and production companies. Philip is now in the 12th year of running the Channel 4 Screenwriting Course, a course that has worked with much of the best new talent in UK screenwriting (eg Charlie Covell, The End Of The F***ing World; Vinay Patel, Doctor Who, Murdered By My Father; Theresa Ikoko, Rocks; Anna Symon, Mrs Wilson, Chandni Lakhani, Dublin Murders; Nathaniel Price, Noughts & Crosses, Tin Star).

“It’s great to connect and learn from other professionals in the industry from a variety of events on Film House. I’ve developed a lot of inside information and skills from first-hand experiences, and also broadened my network with other groups of screenwriters. There is definitely a need for this right now, a space to all work together.”

In a modern era that relies on the connection of online activity for learning and interaction, the Film House programme also showcases panel discussions, workshops, and masterclasses on a regular basis to develop your abilities. Have a look at the upcoming event Introduction to Action Filmmaking which will include tips about action design, pre-visualisation, safety, working with actors and crew and attracting talent to your project. It’s an open insightful conversation for new filmmakers, and also more experienced directors and producers, who are interested in action-led projects. Being a predominantly male-directed genre, we hope it opens up new skills for women, non-binary and trans filmmakers to expand their knowledge and network.

Networking is also a key activity for the community and helps filmmakers interact and discuss freelance work, so we would also like to invite members to meet for a drink. The regular meet-up means you can get to know the team and the other members: find out what interests them and what they are currently working on. It’s a way of opening up your social group with work, whilst growing your community. It’s also a way of exploring and meeting filmmakers from different cultural or social backgrounds compared to yourself.

There are many benefits to joining Film House, forming an online community and helping to unite filmmakers across the globe into a new generation of creatives. More information about becoming a Film House member can be found here. For any questions about the membership or to chat with someone else within the team please contact us.

Still have a question? Check out Membership FAQs