We are an international film festival taking place in October each year. The 6th edition of New York Film Week runs from October 25 — 28 2023 in NY, a city that breathes film in every possible way.

Our goal is to raise awareness and promote the various aspects of international cinema in all its forms.

The full program will be unveiled one month before the event.

If you’re a filmmaker/producer/distributor and interested to submit, please visit our submissions page. 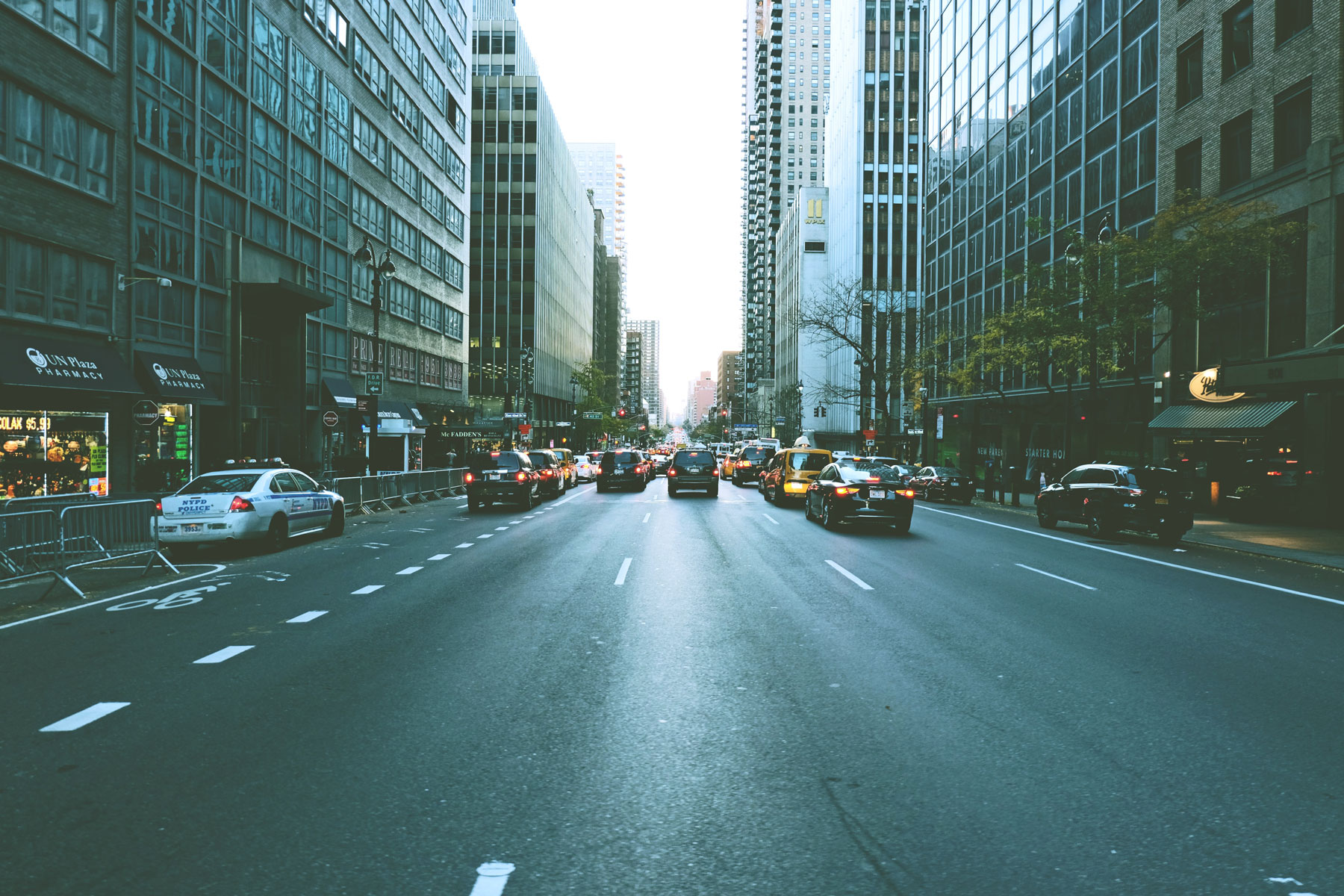 Check out our other events
London | Berlin | Paris